TOMORROW X TOGETHER have announced their return with The Chaos Chapter: FIGHT OR ESCAPE, slated for August 17th via Big Hit Entertainment.

The set is a repackage of the band’s latest album released in May, The Chaos Chapter: FREEZE, which depicted teenagers who have frozen as a response to the onslaught of the world. With catchy melodies and relatable lyrics, the album reflected the universal sentiments of Generation Z in today’s world.

The Chaos Chapter: FREEZE featured eight tracks including title track “0X1=LOVESONG (I Know I Love You) feat. Seori” and the band’s first English song “Magic.” Following its release, the album debuted at No. 5 on the Billboard 200 where it continued to chart for five consecutive weeks as of July 20th KST, and its English track “Magic” became the No. 1 Most Added on Mediabase Top 40 Add Board on June 1st. With The Chaos Chapter: FREEZE, TOMORROW X TOGETHER made two appearances on Good Morning America (GMA) and made their late night television debut on The Late Late Show with James Corden. 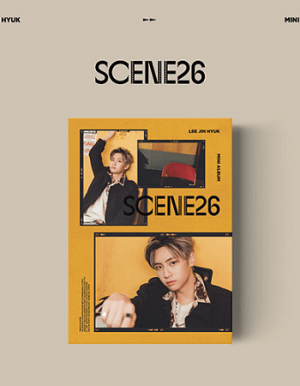 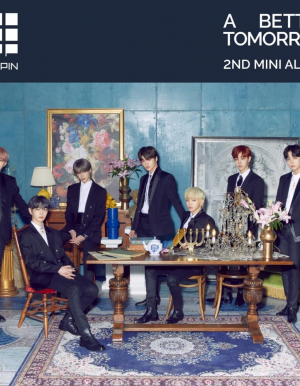 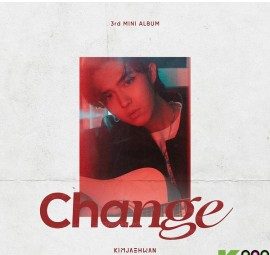 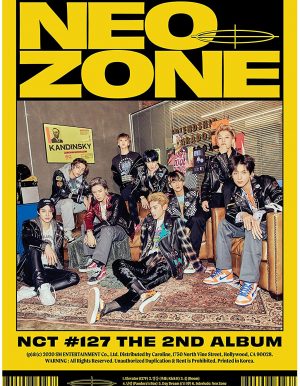 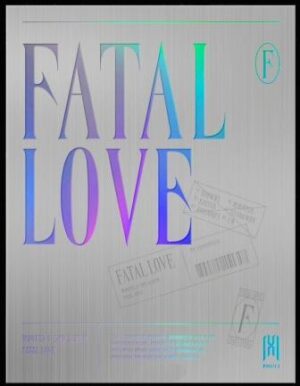 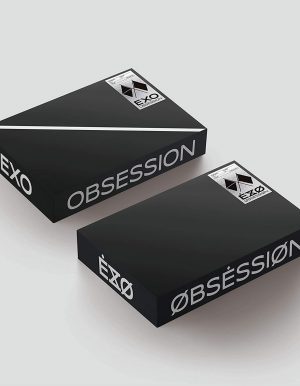